Massey Philosophy’s Vanessa Schouten asks whether some of the money paid out through the New Zealand government’s wage subsidy scheme should be paid back.

Massey Philosophy’s Krushil Watene highlights how well-being is intimately connected to other people and our natural environment.

On Friday, 24 April 2020, Marco Grix talked about his path to Massey Philosophy.

As a 16-year old East German, I experienced with some bewilderment, but also excitement, the sudden influx of consumer goods into my world. After the Berlin Wall fell, the shelves in our stores were transformed almost magically, and virtually overnight. So were we and our homes. Old clothes, furniture, stereos and TVs went out. Shiny new commodities came in, at least where people could afford them. As I grew up, I never thought of us as materially poor or wanting. Our needs for food, clothing and shelter were satisfied just fine. Yet 1989’s radical change in East German consumption showed just how alluring modern consumerism is. When I began my Philosophy PhD 20 years later in New Zealand, I found myself writing about the ethics and politics of consumption, with a special focus on what we actually need to flourish as human beings. The question of how we should, and shouldn’t, consume has remained a major theme in my work. An accident? Hardly. To hear more about my story, join me for a chat about what I do, and why.

Opinion piece arguing for the formation of an improved set of habits during and after COVID-19 lockdown, by Massey Philosophy’s Marco Grix. The book presents fifteen reflections upon justice twenty years after the Truth and Reconciliation Commission of South Africa introduced a new paradigm for political reconciliation in settler and post-colonial societies.

Check out the latest book by Massey Philosophy’s Doug Osto: The book analyzes the contemporary global revival of Nondual Śaivism, a thousand-year-old medieval Hindu religious philosophy. Providing a historical overview of the seminal people and groups responsible for the revival, the book compares the tradition’s medieval Indian origins to modern forms, which are situated within distinctively contemporary religious, economic and technological contexts.

COVID-19: Ethicists weigh in on whether it is morally wrong to stockpile food, including Massey Philosophy’s Marco Grix. The editors of Hypatia have announced the election of their new Board of Associate Editors. We’re very pleased to see our colleague Krushil Watene among them 🙂 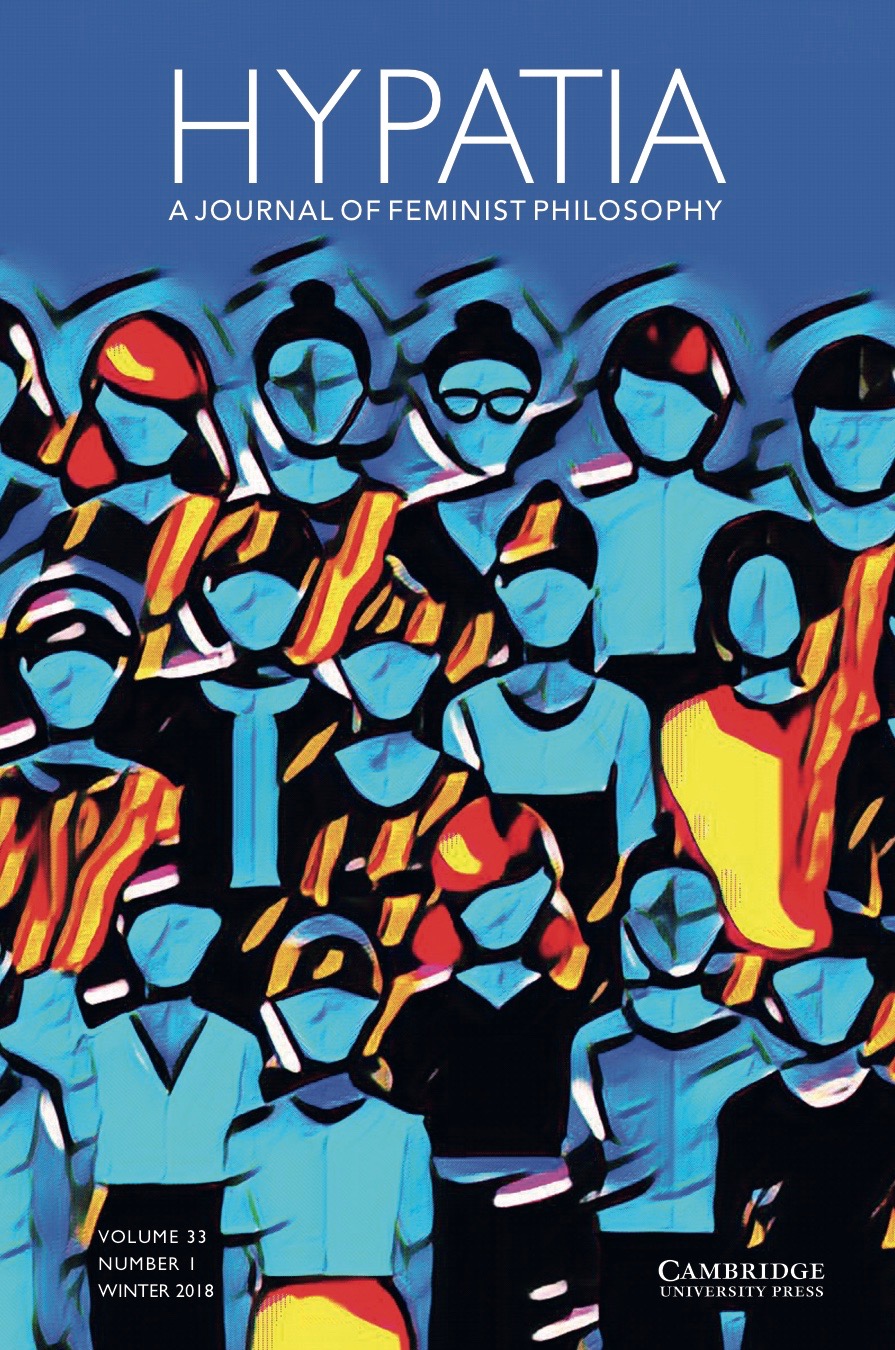 On Friday, 21 February 2020, Nick Reo from Dartmouth College will talk to us about Indigenous ecological restoration. From 30 June to 2 July 2020, Massey University’s College of Humanities and Social Sciences will be hosting the 2020 HDCA Conference in Auckland.