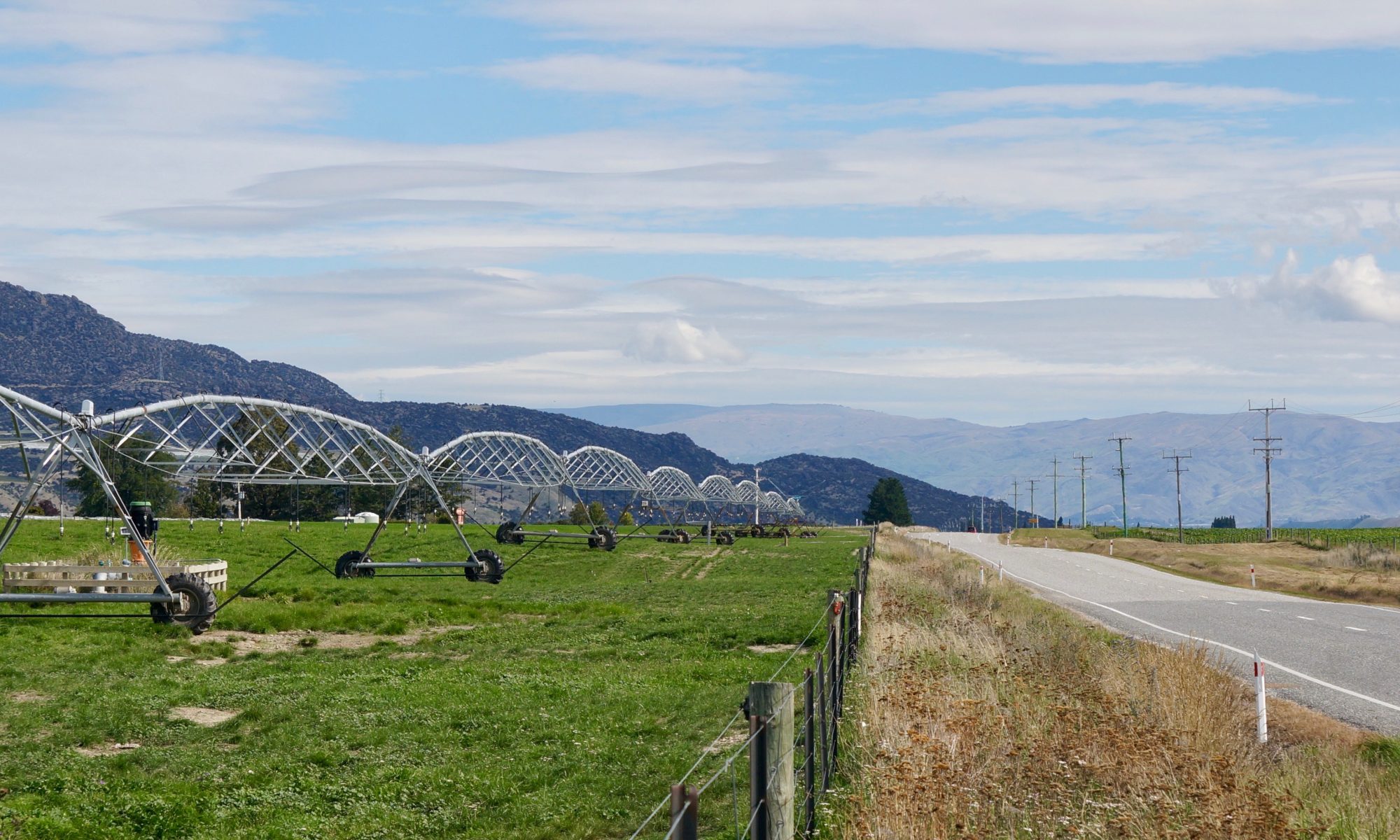 Stand at the side of a mainland island reserve and the impact of humans on New Zealand’s natural environment is obvious. From a landscape naturally dominated by tall forest, agricultural ‘improvement’ rapidly moved us to a uniform, virtual biological desert. Not only are the trees and birds missing, but the lichens, fungi, insects, worms and molluscs are gone. even the bacteria and other microbes of the soil are replaced. In response we resort to counting species and prioritising conservation efforts on the scarcest and restoration effort on the rarest habitats. But, wholesale environmental changes alter no just the abundance of native species but their ecology and interactions. Ultimately, by restructuring the landscape we alter evolutionary outcomes and this has become increasing apparent as research explores biological responses to human induced climate change.

An obvious difficulty with understanding environmental change is that it is much easier to say what is, compared to what was. We are readily inured to the situation and so are accepting of the status quo. One very powerful tool that has helped biologists understand how the geographic ranges of species and population change over time is phylogeography. Simply put, this approach combines information about where individuals and populations of a species are found with information about how those individuals are related to each other. DNA sequence data reveals how closely related individuals are (their genealogy), and how genetically diverse populations are. It is this type of data that shows, for instance, how our human ancestors left Africa and migrated into Europe, then Asia before eventually colonising islands in Oceania. We now know that New Zealand was probably the last major island to have be reached by people travelling by foot and finally boat.

Since the 1990’s phylogeographic studies have revealed the influence of many environmental factors on the distribution of biodiversity. In particular, natural, global climate cycling during the last few million years of Earth’s geophysical prehistory (the Pleistocene epoch) is known to have been influential. We now know for example that in the northern hemisphere repeated extension of the arctic ice cap during ‘glacial’ episodes extinguished populations of all species in northern Europe, Asia and America; remnant populations survived in warmer southern areas. As climate alternately warmed and cooled over 10–100 thousand year cycles, the ranges of animal and plant species expanded and retracted in response.

In New Zealand a related pattern of species range change has been inferred. Pollen records show where plant species once lived and genetic data show that during cold phases of the Pleistocene, forest reduced and was replaced in many areas by scrub / grassland communities. Animal species are expected to have responded to these changes tracking their preferred habitat in space and time (or going extinct), and this has been found to be the case for some. North Island tree wētā, for instance, appear to have tracked climate niche.

A recent study examined the response of two related grasshopper species. These endemic Phaulacridium grasshoppers live in low elevation habitat, but as is typical of short-horn grasshoppers in temperate regions they require open habitat so they can gain heat by basking in the sun. That means Phaulacridium grasshoppers do not live in forest, and they do not survive above the treeline in the subalpine zone where cool temperatures prevent trees growing (other grasshoppers are adapted to those conditions). So space for Phaulacridium would have been restricted in prehuman New Zealand to scarce open areas such as coastal dunes, river flats, wetlands and semi-arid areas.  In fact, one species (Phaulacridium otagoense) occurs today only in the semi-arid McKenzie – Alexandra area of Central Canterbury and Otago. The other  species (Phaulacridium marginale) is today found in many places around the country.

A small species range usually means a small population size, compared to a species with a big range; and small populations usually have a lower level of genetic variation. Low genetic diversity is documented in many endangered species such as the famous black robins of the Chatham Islands. Paradoxically, in Phaulacridium the opposite pattern exists; the species with the smallest range (pink in map) has much higher genetic diversity than the widespread more common species. The simplest explanation is that P. otagoense (pink),  had until recently a much larger range and so bigger population. Conversely, P. marginale (turquoise) appears to have expanded its range recently and has not yet had time to accumulate new genetic diversity.

It is known that global temperatures had recovered from the last cold phase of the Pleistocene by about 15,000 years ago. Perhaps P. otagoense had a much larger range in the period before that when cooler, drier conditions allowed scrub grassland to expand; similar to conditions where it occurs today? Niche modelling indicates that in current conditions the potential range of this species is bigger than the actual range in which it is found, and  taking into account estimated temperatures during the last glaciation suggests that the habitat preferred by this species had not been much more extensive.

So, probably the major change in fortunes for these Phaulacridium species relates mostly to the recent expansion of P. marginale. Climate modelling shows that the range of this species today is close to the potential occupiable range, but there is a problem. Although the climate across much of New Zealand suits this grasshopper, other factors in the environment do not. In particular, the presence of native forest excludes these little grasshoppers because they need to bask in the sun every day to warm up. How has P. marginale become so abundant and widespread?

The answer lies not in global climate change, but in recent anthropogenic changes to the environment much closer to home. By removing New Zealand native forest, humans created a landscape with the climatic conditions to allow P. marginale to increase in abundance and expand its range across the country. The addition of a mix of northern hemisphere grasses and herbs that thrive in this artificially open environment provided the nutrient-rich food for P. marginale. So that’s great! Well no.

The increase in available habitat has meant that the spatial range of P. marginale now meets the range of P. otagoense. Where they meet, the grasshoppers makes mistakes when choosing mates resulting in gene flow. Genetic evidence shows that pure P. otagoense remain in only part of their natural ecological range. Genetic mixing is part of the natural evolutionary mill, but around the world human activity has accelerated the rate at which species meet and interact in new ways. This adds to the trends of biological homogenisation that characterises biodiversity loss in the Anthropocene.