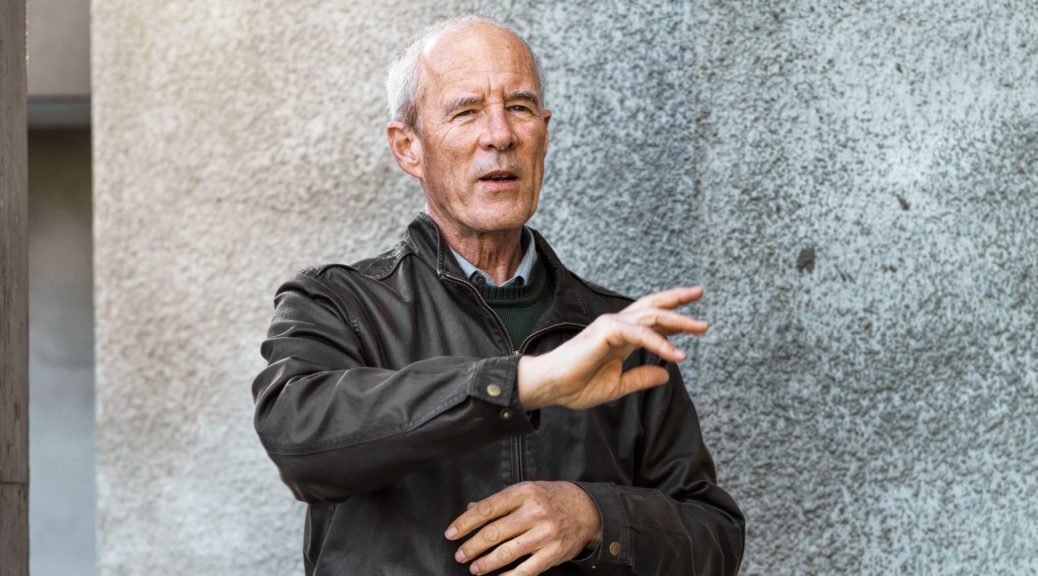 Kororā (little penguins) live all around New Zealand’s coastal areas. They are the world’s smallest penguin and hunt at sea, feeding on small fish. They come ashore to nest in burrows, caves and rocky crevices, under tree roots and in nest boxes. Kororā are the research focus for Professor John Cockrem from the School of Veterinary Science, whose work has an underlying whakataukī (proverb), ‘He kororā, he tohu ōranga, the little penguin is the sign of life’. This philosophy, he explains, comes from the Māori view that the health of the kororā population is a sign of the health of the coastal marine environment.

Professor Cockrem works to gather knowledge about kororā’s breeding success, foraging behaviour and where they go to feed. He works with local groups and iwi in gathering this knowledge, and uses it to help with the management of the birds, as well as the marine areas where they live. He explained that an important part of his work has involved a personal journey in learning about the Māori way of looking at the world and the environment. ‘It was during the process of looking for a local penguin study site that I started to engage with local iwi and then did some reading about the Māori world view of the environment,’ he said. ‘I discovered the notion that people, birds, animals, plants and rocks are all descendants from Rangi and Papatūānuku, and hence birds and plants are whānau [family], and people have a whakapapa [genealogy] that connects back to the same origins as the kororā. That resonated with me. I’m going to be seeking to change the official name of the species from little penguins to kororā. This is one of the ways in which I can support Māori in their roles as kaitiaki [guardians].’

Professor Cockrem’s primary study sites are on Mana and Kāpiti islands, where he works with Hongoeka Marae and Kāpiti Island Nature Tours to study the kororā that live there. ‘The work is funded by the Vision Mātauranga Capability Fund, and so iwi involvement is one of the key parts of it, as well as recognition of mātauranga Māori, traditional Māori knowledge.’

Professor Cockrem is also working with Napier Port, which is in the process of building a new wharf for container ships. The construction involves taking apart a rock wall where penguins have been nesting, and so a new kororā colony has been designed on land that was previously used for the storage of logs. ‘We’ve installed penguin nest boxes, done planting and made a ramp for the birds to come up from the sea,’ he said. ‘We’re starting to play kororā calls to try to attract birds to come into this new colony. We’ve moved some of the birds that were present in the rock wall to nest boxes in the colony, and then there are birds which are out to sea, so we’re still awaiting their return.

‘Ports are actually wonderful places for birds, because there is no public access, and there are no dogs, which are a big problem for kororā,’ he explained. ‘Ports generally have predator control, and most have walls that penguins like to nest in. In the past, ports would often treat gulls, terns and shags as a nuisance, but with a little change in focus, port operations can actually coexist with the birds and, indeed, ports can be proud to be able to be places where birds can live and coexist with the commercial activities. Napier Port are just brilliant in their commitment to environmental work, community involvement and iwi involvement, and they are providing funding support for my kororā conservation research work at other locations around New Zealand. They are leaders in showing how a commercial operation can have this focus at the same time.’ Professor Cockrem is now working to develop similar kororā work in other ports, including Port Taranaki and Port Lyttelton.

‘Penguin work always involves people, because they are interested in penguins,’ said Professor Cockrem. ‘I’m working with community groups the length of New Zealand, so I am out in the world with my research, interacting with people. One of the things I do is advocate for kororā conservation, so I give public talks, such as about how dogs are a primary source of penguin mortality and the need for dog control. That’s where I’m able to use my knowledge and experience and put them into a context that is of relevance to people in New Zealand. It is rewarding to not just study penguins but also to be able to use knowledge of penguin biology to make a difference for the birds.’