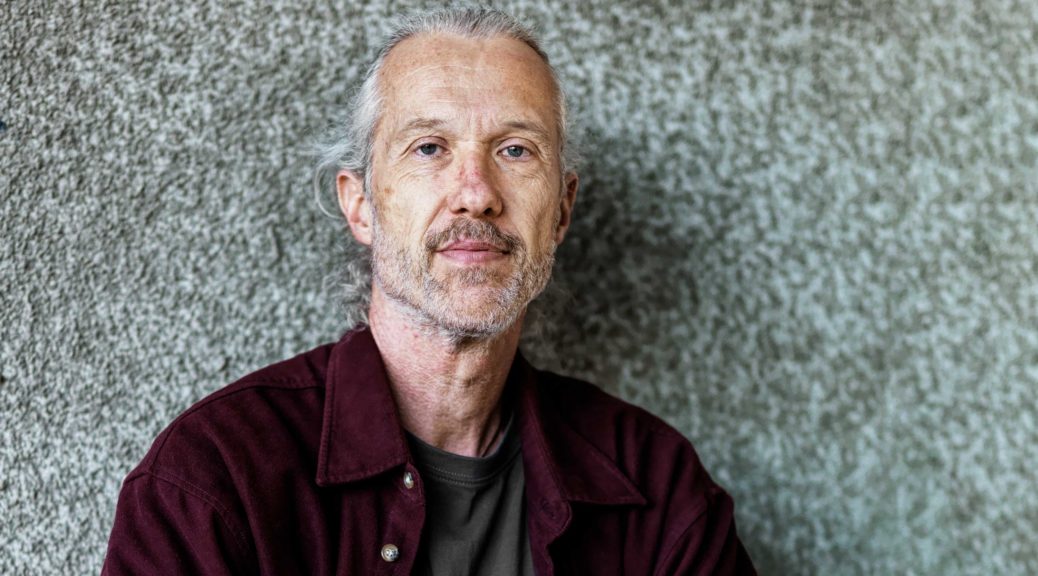 Conservation management often means making complex decisions, such as where and how species should be moved to different areas. A key factor in arriving at good decisions involves being able to make useful predictions about what will happen if different options are chosen. ‘We do a lot of fieldwork and collect data, and then we make inferences from that,’ said Professor Doug Armstrong from the School of Agriculture and Environment. ‘You have to decide how much time you spend in the field collecting data. The more data, the better the predictions. But that costs time and money, some of which could be used for more practical management. Also, to make a prediction, how complex a model do you use? You can have a set amount of data but you can have a very complex model that extracts all of the information from the data, or you can relax it into something a lot simpler. There’s lots of theory showing that if you go too simple, it’s bad, if you go too complex, it’s bad. There’s a happy medium somewhere in between.’

These decisions are different for every conservation situation, depending on its individual characteristics, such as population size. ‘Imagine if you are studying a population as big as the New Zealand human population, for example. Understanding in detail the individual differences of everyone is not going to be possible or necessary because it’s so large,’ said Professor Armstrong. ‘But if you have a population of 20 or even 100, the fact that there’s a few individuals who might have reproduced at a fast rate or lived for a long time will probably start to make a difference because the numbers are so low.’

Currently, Professor Armstrong is involved in a project using existing data sets collected over the past 25 years for native birds reintroduced to different parts of New Zealand. The data set includes six reintroduced populations of hihi (stitchbird) that were moved from a population on Hauturu Little Barrier Island, as well as populations of toutouwai (North Island robin). ‘For all the reintroduced populations we’ve got really good data and models in place now. We can use those to say how much of that intensive data collection is really useful. It comes down to the value of information, of how much you’re going to learn from something and whether it’s worthwhile doing it. We’re in a powerful position because we’ve already done all this intensive data collection and we can compare what happens if we make an inference with all the data and a really complex model versus if we cut it back and say, “Well, what if we’d only done this?”’

The work has involved some creative modelling and data-use choices. ‘We’ve invented a slightly new approach. You get survival data for individuals and reproductive histories of certain pairs, and there’s always a level of imperfection to that data. You also have animals turning up that you don’t know where they came from. Depending on the level of intensity of the monitoring, either that can be very few, as you are pretty much monitoring everything, or it can be quite a lot coming out of nowhere. We’ve developed a mathematical approach for making sense of these different types of data. The other thing we’ve done is look at the consequences of inbreeding, because that’s another thing that you get from these very detailed, long-term histories. The reason we’re looking at it is it’s a source of individual variation, and can also lead to inbreeding depression, which means a lower expected survival time or fewer babies being produced because the parents are more inbred.’

Although the project is still in the early stages, results so far suggest that overall, for larger populations, inferences can be made from smaller amounts of data and simpler models that are almost as valuable as more intense data sets. ‘Some of the really detailed modelling approaches only become relevant for quite small populations,’ said Professor Armstrong.

These insights will be particularly useful when working in some of the more challenging conservation situations. ‘We’ve had the luxury in some of our monitoring where we have been dealing with situations that are by international standards reasonably easy; species that are fairly straightforward to monitor, and places that don’t cost a lot to get to. Many overseas interns have given their time, and we’ve been able to collect long-term data on the cheap. Other people are saying that’s just impossible for them because it would cost a fortune, so it’s a question of what is the most important information that they need.’