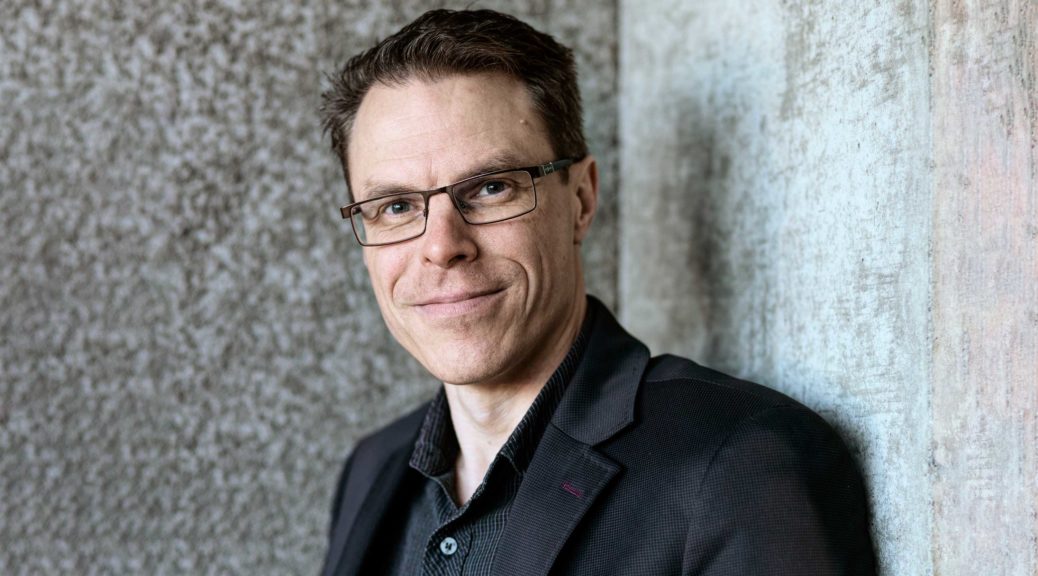 Today’s biologists are flooded with data which, with automation of many laboratory processes, is being produced at an ever- increasing pace. With so much information to sift through, how can researchers make sense of this ‘big data’? As a computational biologist, Professor Murray Cox from the School of Fundamental Sciences works to develop the mathematics, statistics and models to allow sense to be made of this wealth of information. ‘Filtering is a really good term for what I do,’ he said. ‘Researchers make a lot of big data, but when what we want to know is a really small component of that, how do we pull it out? That’s where computational biology comes in.’

Professor Cox works in several areas, one of which is human population genetics, particularly in the Pacific region, with a growing focus on Māori genomics. ‘Island Southeast Asia is a particularly important but incredibly understudied area because the people in those regions are the ancestors of modern Māori,’ he says. ‘If you take Indonesia for instance, it’s the fourth largest country in the world but we’ve been publishing the first genome sequences.’

Past research of this type has focused on only one or a few genes, but now that entire genomes are being sequenced, a wealth of new information is available. ‘We can begin to look at things like archaic ancestries in our DNA,’ said Professor Cox. ‘Everyone has heard of Neanderthals, but very recently we have discovered other groups around the world.’ One such ancestor, discovered less than a decade ago, is the Denisovans, who can be thought of as a sister group to Neanderthals. Very few archaeological remains exist, most of which have been found in Siberia, but the genetic lineages are widespread. ‘If you look at individuals who have the most Denisovan ancestry in them today, it’s the Papuan groups,’ said Professor Cox, ‘meaning that there were Denisovans living within the Pacific who have contributed to modern Pacific populations.’

Although these historical discoveries are interesting in themselves, even more can be discovered from this information. Professor Cox and colleagues have found that a particular variant of a gene present in modern Pacific people with certain autoimmune disorders can be traced back to the Denisovans. This has resulted in new medical treatments for these individuals, because it is now understood how these disorders came about. This, says Professor Cox, is living history.

Another area that Professor Cox is interested in is inferring social information from genetics. ‘For instance, many non-Western communities had really strict and complex marriage rules. I developed ways to look at the genetics and reconstruct those past marriage rules using genetic patterns in various communities from today. That’s an example of where there were no longer records going that far back, but there was still a signal in the genetic record.’

Professor Cox is also involved in non-genetic research, looking at whakataukī, or traditional sayings, that are used widely in te reo. ‘People probably don’t realise quite how much information is held in Māori oral traditions,’ says Professor Cox. ‘I provide the computational statistics to understand the key themes of whakataukī, but with the Māori world view and cultural background information, the process gets a real depth and richness.’

Specifically, Professor Cox is looking at whakataukī about the environment, to learn how Māori responded to environmental change. ‘Scientists can look at climate change back in the past,’ he said, ‘but what they can’t get is how people changed in response. That’s all recorded in oral history, which brings a real human dimension to all these studies of the past in Aotearoa. For instance, we looked at whakataukī that refer to moa, such as how they lived and their extinction, which obviously resonated strongly through Māori society. But one of the things our research has also done is to show the absences. The whakataukī about moa show that they were a very important part of the culture. But there are other birds that we know from archaeology were heavily used, like giant geese, and they don’t occur in the whakataukī — they’re an absence. This illustrates that there were certain keystone or seminal species that were really important in the culture, that were then remembered, and ones that weren’t. So that gives you a bit of an insight into how people responded to and lived through that kind of extinction event. You’ll never get that information any other way — you can’t get it by digging up bones, or looking at pollen cores or anything else.’