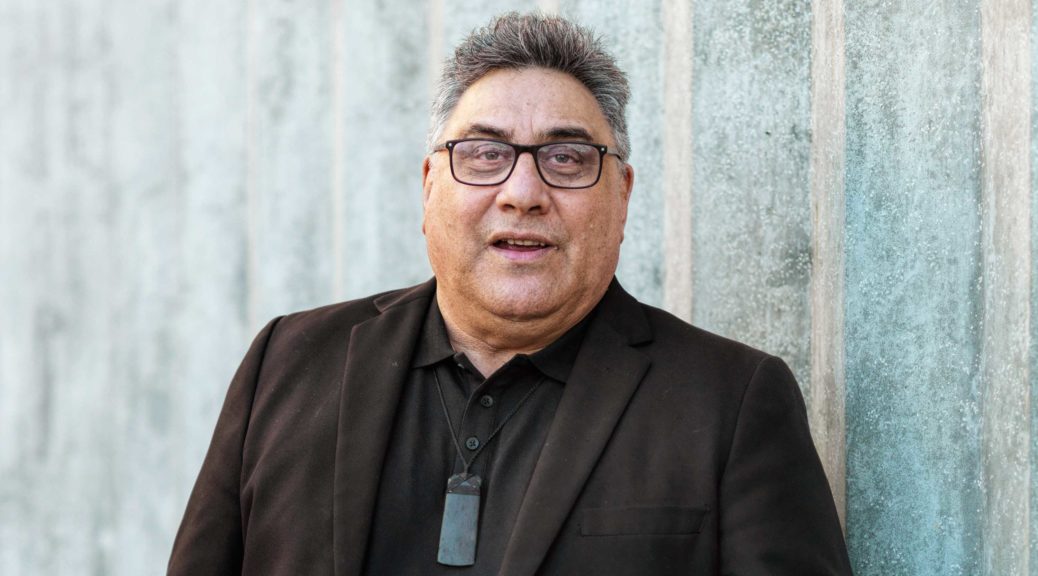 Traditionally, commercial flight simulators are large, expensive and complex training devices which usually only airlines and large flight training organisations can afford. It was during his 27-year Air Force career that Dr Savern Reweti from the School of Aviation first became involved in developing custom-made, low-cost flight simulators. ‘There were strong restrictions on Air Force budgets at the time and they could not afford commercial simulators but were desperate for a procedural simulator that would help the pilot trainees, especially with their instrument flying,’ he said. ‘They could only provide me with a meagre budget, but I managed to build some PC-based instrument flying procedural systems, which were very successful.’

That such a low fidelity flight simulator could be developed for serious flight training was a novel idea. ‘At the time, the common consensus was that you had to spend millions of dollars to produce flight simulators, particularly for airline pilots. In addition, for safety reasons they had to be certified by civil aviation authorities, a formidable obstacle for most simulator manufacturers. But it sparked an idea in my head which was supported by significant overseas research that demonstrated you could get quite a high degree of training with relatively low-cost equipment, as long as it was designed specifically for the task.’

Dr Reweti’s next challenge was to develop a helicopter simulator for the Auckland Rescue Helicopter Trust, which needed a flight simulator due to the high cost of ongoing training for their pilots. Pilots often fly in bad weather with limited visibility, and therefore are required to complete several instrument flight approaches (flying purely using instruments with no visual cues) and other procedures every few months to ensure they maintain proficiency. The helicopter itself costs about $2500 to $3000 an hour to operate, so every hour it was being used to maintain pilot training was an hour they could not use on rescue operations. ‘With the assistance of the Chief Flight instructor, we built a helicopter simulator for a fraction of that price and it was certified by the Civil Aviation Authority,’ said Dr Reweti. ‘Not only was it a wonderful project to be involved with, but it’s still being utilised today.’

Next, Dr Reweti began his PhD research on the efficacy of low-cost flight simulation devices in terms of training transfer. ‘I built a desktop- type procedural simulator for Massey Aviation and compared the performance of our aviation students on my simulator with a half-a-million- dollar commercial simulator. Their tested performance was very similar, which proved that low-cost simulators could do the job. There are some limitations with them in terms of advanced flight training, but they have proven performance for basic flight training. It’s been a long journey but a satisfying one.’ Many smaller flight training organisations with limited finances are now able to operate and seek certification for a range of low-cost flight simulators.

Now, Dr Reweti is turning his attention to the use of virtual reality (VR) systems for flight simulation. These have seen much success overseas, mainly with the US Air Force, because of their even lower cost. ‘We’ve built a proof of concept and now have received capital equipment funding from Massey to build three operational units. The aim is to significantly reduce initial flight training time in the aircraft for a greater number of students as they will have more access to train on the virtual reality units. As part of the university’s drive to reduce emissions and costs, that’s an exciting next step in the adventure.’

Dr Reweti is also involved in designing unmanned aerial vehicles (UAVs) to deliver medicines to isolated Māori communities in Northland. ‘We’ve had approval from the Civil Aviation Authority of New Zealand to allocate an airspace specifically to test them, and we’re trying to get more sponsorship and funding. It is relatively difficult to develop a suitable UAV that can travel 5 to 10 kilometres and comply with regulations, but the transport of critical medicines this way to remote or isolated communities could be cost effective, secure and timely, and have a major impact on the viability and wellbeing of these communities. When I do research, I always have in the back of my mind that it must have a significant influence on solving real-world problems and directly benefit organisations and communities.’