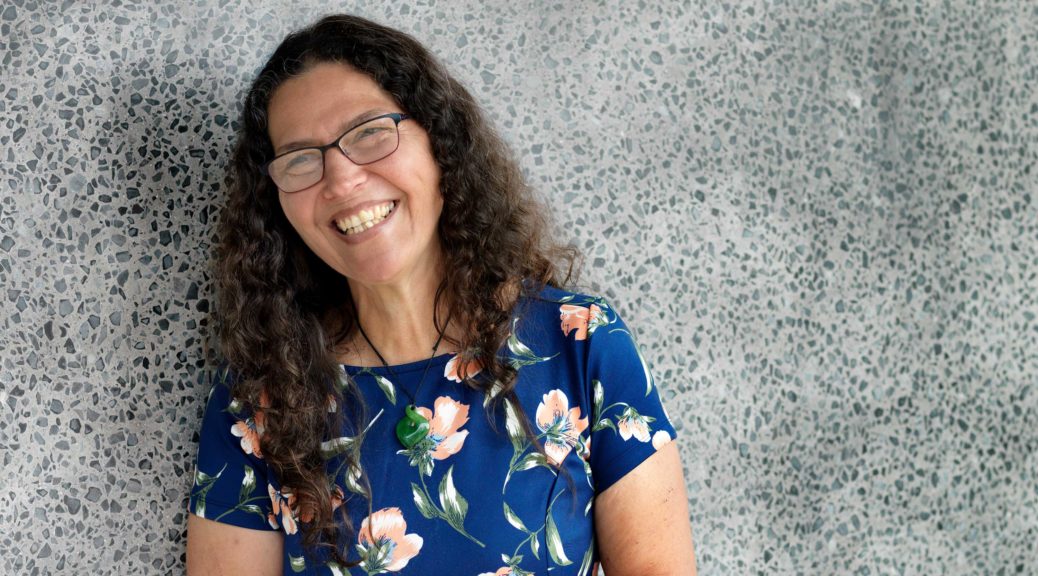 Migrating to New Zealand from Colombia 30 years ago, Associate Professor Isabel Castro from the School of Agriculture and Environment was struck by Māori concepts and interest in ancestry. ‘Our Colombian cultures did not have the incredible interest in the past that Māori do,’ she said. ‘When I first came to New Zealand, I didn’t know how important it was, and I thought it was fantastic that Māori are always thinking about their tūpuna [ancestors], who accompany them wherever they go so they are never alone.’

Ever since, she has made consultation and working with Māori, and the integration of Māori concepts, a central focus of her work with native birds. Early on, the relationships she formed were largely informal, due to the political climate at the time. ‘According to the Treaty, Māori should always have been managing natural resources, but at the time there was a lot of friction between the government and Māori and actually only the government was doing it,’ she explained. ‘But during the course of my early work with birds on Kāpiti Island, I met people from Ngāti Toa Rangatira, who were really interested in what I was doing, so I kept them informed. It was a very relaxed kind of relationship, and I never really thought then how important that was.’

This led to further learning and engagement with Māori in her subsequent research. ‘I got funding to do some experiments on Mokoia Island in Lake Rotorua, which is stewarded by Te Arawa. I consulted with the Mokoia Island Māori Trust Board, and several people from the board and the Māori community came to help me with this project. I gained a really great exposure to Māori culture and it started to build in my head that Māori used to manage natural resources when they were the only citizens of New Zealand, but for different purposes to now. It became clear to me that today’s management tools are actually not too different than hunting, but utilise different ideas in the background. That encouraged me to continue in this working path.

‘Another important experience was my three years at Tuai in the heart of Tūhoe in Te Urewera. I worked there in community relations for the Department of Conservation, teaching about the natural world and its conservation. Maria Waiwai was my advisor there and through her I learned about the power and intelligence of kaumātua and kuia [Māori elders]. Through her recommendation, I concentrated my work withthe schools and the children instead of trying to work with the adult population. This provided me with a wonderful opportunity to really be part of the community there, and to this day I remain in contact with some of those children.’

Next, Associate Professor Castro began working closely with Ngāti Rēhia and Ngāti Torehina in Purerua Peninsula in Northland, as it has a large population density of kiwi. ‘The Department of Conservation became interested in what I was doing. Through them, I met people from the Bay of Islands, Te Patukeha and Ngāti Kuta. I have a very deep connection there now, not only because I work with them, but also because I met my partner there. So now I’m one of them, and they’ve been a great support for my work up there. This closer relationship has led to many more changes in my actions.’

Currently, she is involved with a large-scale kiwi whakapapa (genealogy) project, which involves sampling blood from 12 different kiwi populations in Northland, in collaboration and with permission from nine different iwi (tribe) and hapū (subtribe). ‘We’re working with the genetics of kiwi, which is very important to Māori. They wanted to know how to translocate birds within the Northland area, and for that we need to know the origins of the birds so that we can preserve as much genetic heritage as possible. Māori know who their ancestors are and they maintain relationships through intermarriage and relationships with the ancestors. That’s exactly what we want to learn about the kiwi. One of the things we are finding, for example, is that it looks like kiwi select partners that are not related to themselves.’

The research, she stressed, is carried out largely by Māori. ‘We have kiwi practitioners within the whānau [family] who collect blood samples and work with my graduate students. It’s quite an amazing change in what I saw 30 years ago. Now my role is more just explaining what the tests might be and how the birds might react to them. My students and I just go to the meetings and answer questions.

‘I’ve been so lucky to be involved with our native species; I’ve worked with really amazing birds. My team tries not to ever use the English names for our birds — we use the Māori names, the original names. They really capture the essence of the bird. The first species that I worked with was the hihi, which in Māori means a ray of sun and Mita Muhi, a kaumatua from Te Arawa explained to me that whāhihi means being mischievous, and that’s exactly what the bird is. They hang upside down in the branches, they play, they have a lot of really cool behaviours that you understand only when you’ve watched them for a long time.’