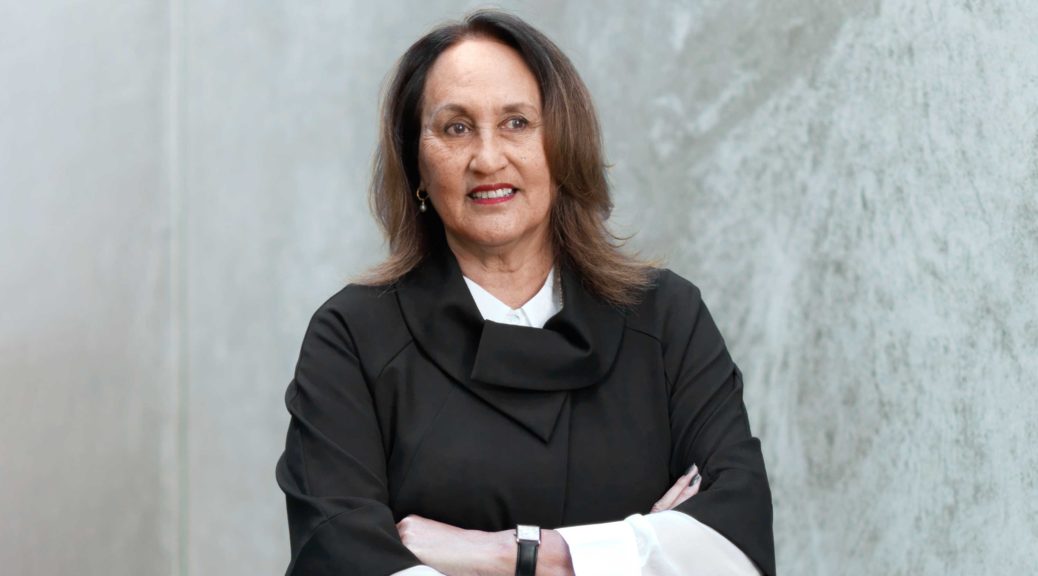 Kura kaupapa Māori are Māori language immersion schools, where the philosophy and practice reflect Māori cultural values with the aim of revitalising Māori language, knowledge and culture. Massey’s Te Aho Tātairangi: Bachelor of Teaching and Learning Kura Kaupapa Māori and the postgraduate programme Te Aho Paerewa prepare teachers for teaching in kura kaupapa Māori, as Professor Huia Jahnke from Te Putahi-a- Toi School of Māori Knowledge explained. ‘We’ve developed a relationship with Te Rūnanga Nui o Ngā Kura Kaupapa Māori o Aotearoa, the national governing body for kura kaupapa Māori, who work with the government and other agencies to increase resources and help set policy for their sector. We entered into a partnership with Te Rūnanga, co-constructed the programmes with their members and they now co-teach with us.’

The programmes are based on research that has provided insight into what leads to success for Māori learners and their whānau (family). ‘Mainstream teacher education doesn’t work in preparing teachers for kura kaupapa, as the philosophy is different,’ said Professor Jahnke. For example, the curriculum for kura kaupapa is based on Te Marautanga o Te Aho Matua, the New Zealand curriculum, and is taught through the medium of the Māori language. An important aspect of the curriculum is its place- based orientation. ‘This means children will begin their schooling first through kohanga reo, learning their identity as Māori and how they are genealogically connected to their whenua, their land, mountain and rivers. This gives them a secure and confident sense of who they are.’

Kura kaupapa has its own legislated philosophy, Te Aho Matua; a unique philosophy of education to come out of New Zealand. ‘In the preparation of teachers in mainstream schools, education theory and practice tend to reference philosophers from elsewhere. By contrast Te Aho Matua is grounded in Aotearoa and embedded in kura kaupapa Māori. What is central to kura kaupapa is that Māori language, values and culture are norms and therefore children don’t fail. Whānau are deeply engaged in the kura and involved in the governance.’

Professor Jahnke, a member of the prestigious American Education Research Association’s Executive Committee for Special Interest Groups, has also looked at what it means to be a Māori academic within a university. ‘Massey promotes itself as Treaty-led, and I’m interested in what this means for Māori. The research has helped to uncover the multiple sites of struggle for Māori within the context of Eurocentric institutions and critiques the nature of such institutions. In Aotearoa we have to consider the impact of government policy on Māori staff and ultimately on Māori student success. An important aspect of my work is mentoring and fostering the leadership abilities of our younger Māori academics, who are already making important contributions to Māori development.’

Another area of focus is Māori access to higher education. Professor Jahnke emphasises the importance of understanding that there is not a level playing field for Māori students. ‘The violence and detrimental impacts of the colonisation process has had an intergenerational effect on Māori, and we are still dealing with the ramifications,’ she explained. ‘These include intergenerational trauma and negativity towards schooling. My mother’s generation was beaten for not speaking English; it was her first ever experience of violence. Such experiences were traumatic, and this led to a generation of native speakers not necessarily passing on the language to their children, which is so important to our identity. Now we have a different generation of young people who are entering university. Some are secure in their identity and fluent in te reo, while others know they’re Māori but don’t know where they’re from — their whakapapa — which can present a whole different set of issues. It cannot be assumed that academic staff know the history of Māori struggle for self-determination, and therefore they don’t know the historical, political or social context of the few Māori students who are enrolled at university. The fact that Māori students are at university is a testament to whānau resilience, and possibly explains why many students tend to be older than mainstream students, and why most tend to study at a distance.’