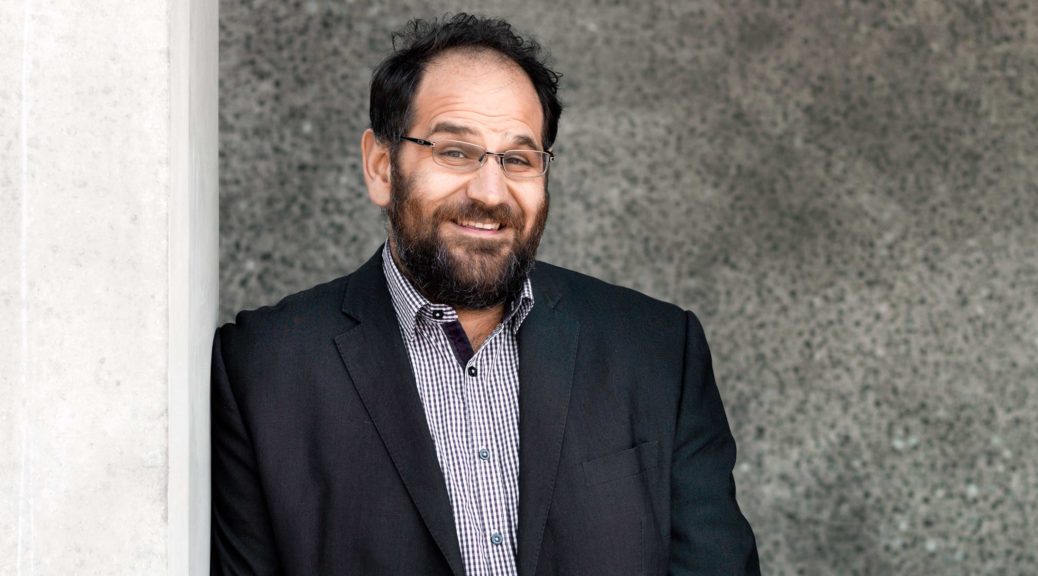 School of Economics and Finance

Social capital is the value that comes from networking and social connectedness, such as finding out about a good sale or a potential job opportunity. It can be thought of as the networks and linkages between people along which information flows. ‘Just think of social capital as the people you know, and the people they know, and how all those connections between you help you to get better outcomes,’ said Dr Matt Roskruge from the School of Economics and Finance, who is co-director of Te Au Rangahau Māori Business Research.

Social capital is a well-established contributor to economic and social wellbeing; however, it is rarely studied using frameworks outside of the dominant Western paradigm. The measures and pathways are meaningful for those from European backgrounds but do not appear to reflect Māori realities. This is an urgent issue, as Māori continue to be disadvantaged in terms of socio-economic statistics, racism and discrimination. This means that social capital measures and activation pathways often fail to reflect the experiences of Māori, limiting the use of social capital to improve Māori lives and grow the Māori economy.

Dr Roskruge was recently awarded a Rutherford Discovery Fellowship to conduct research into helping Māori get the best out of social capital. His research programme will introduce mātauranga Māori (Māori knowledge systems) and the Aotearoa New Zealand context to existing frameworks of social capital, which will create a by-Māori, for-Māori understanding of the concept. Questions will include what does social capital look like for Māori? How is it accumulated? How is it activated?

‘One of the things that we kept finding early on in my research is that Māori kept getting really high measures of social capital, yet we know there’s pretty stubborn lower socio- economic outcomes,’ said Dr Roskruge. ‘I moved from being an economist who happened to be Māori, to being a Māori economist. I’m interested in how social capital manifests for Māori, and whether it looks the same as for Pākehā or looks quite different. I want to know how our approach to social relationships helps us all work together, and how Māori use social capital to achieve socio-economic success and navigate colonial institutions. It will result in a model that is created with Māori knowledge, and then tested back with communities.’

To look at how Māori activate social capital to achieve positive outcomes, two case studies will be used. The first builds on previous work on the success of Māori who identify as takatāpui (LGBTQI+). Here Dr Roskruge aims to see how takatāpui use Māori social capital to successfully achieve good health in the face of complex and at times discriminatory institutions. The second case study will have a regional focus, looking at how Māori, particularly rangatahi (young people), can use their social capital to successfully enter sustainable, secure and meaningful employment.

The focus of the research will then shift to the role of Māori social capital and infrastructure as we move into a fourth industrial revolution characterised by increased digitisation, automation and globalisation. ‘It’s a big change in the way in which industry does its thing,’ said Dr Roskruge, ‘and that also then should subsequently result in sociological change, in the same way as the second or third industrial revolutions. Previous industrial revolutions moved everybody into cities, resulting in urbanisation. Will this one lead to everybody migrating back out into the countryside because they don’t need to be physically in an office working anymore? Could more automation lead to a drop in the price of products? Could people work less but still maintain the same quality of life? How will marae and social infrastructure survive this push towards digitisation and global cultural norms? And how are we going to use social capital where there’s technology change?’ Here, the research will look at how Māori social capital, and social infrastructure, can survive and thrive.

Finally, the project will work to find a way to get more Māori into tertiary economics education. ‘In university there might be four or five Māori economics lecturers and researchers, and there’s a couple of PhDs,’ said Dr Roskruge, ‘but I usually have only one Māori student in my economics courses, and sometimes none. So there’s a piece of work that I’m weaving into this project around trying to get that critical mass up. Because otherwise we are relying on government departments and non-Māori to do the economics research for us.’