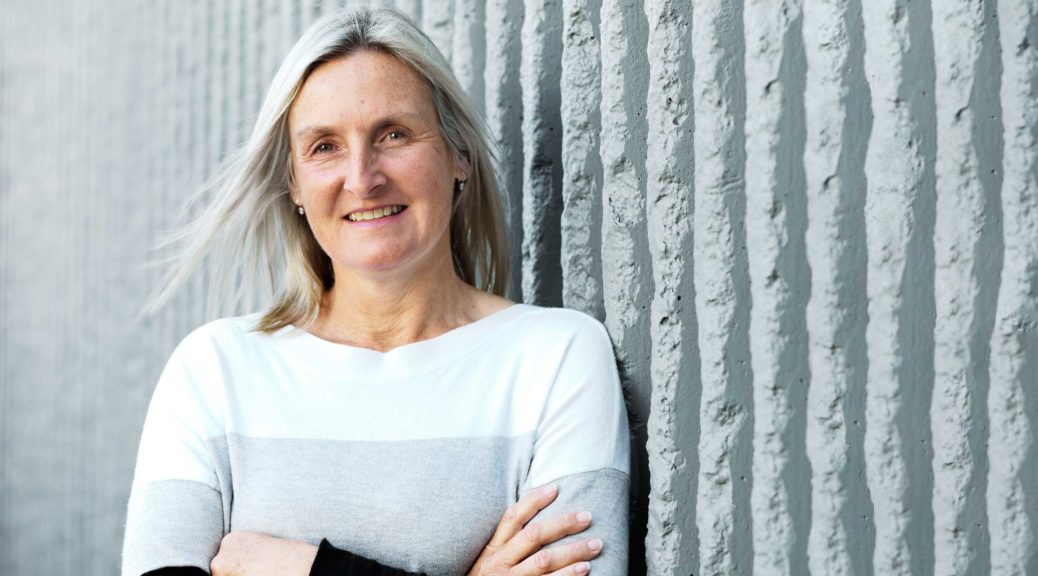 Being pregnant and having babies and young children can be a difficult time for getting quality sleep. Sometimes, this can be such a large issue that it begins to significantly affect physical and mental health. Associate Professor Leigh Signal from the Sleep/Wake Research Centre is conducting research in this area, with the aim of learning more about how sleep is affected during pregnancy and after, and finding ways to help women gain better sleep in the childbearing years.

In particular, Associate Professor Signal is focused on seeking to understand inequities in sleep and health outcomes for Māori. In a large cohort study that she co-leads with Dr Sarah-Jane Paine from the University of Auckland, a third of the research participants are Māori mothers and two-thirds are non-Māori, and she has found significant differences between the two groups. ‘When looking at sleep in pregnancy, early post-partum, and when children are three, rates of caesarean section, and mental health outcomes, there are consistent, significant inequities between Māori and non-Māori,’ she explained.

Poor-quality sleep can even influence birth outcomes. In a recent study, Associate Professor Signal found that women who had poorer-quality sleep in late pregnancy were almost twice as likely to deliver via emergency caesarean section. The study also found that women who snore or have sleep apnoea were also associated with higher likelihoods of having an emergency caesarean section.

Another area that Associate Professor Signal is interested in is around understanding how sleep in pregnancy and in the early postnatal period affects mental health. ‘We talk about postnatal depression, but antenatal depression is also of enormous concern and under-recognised,’ she said. ‘We’ve done some work on looking at rates of that in Māori and non-Māori pregnant women, and about 15 per cent of non-Māori women and 20 per cent of Māori women experience clinically significant depressive symptoms in pregnancy. We have been looking at how that tracks over time, and we’re finding that there seems to be a group of women who experience depressive symptoms in pregnancy, and they are highly likely to also experience depressive symptoms when their children are three.’

The research has shown that a lack of good-quality sleep is often related to women reporting these depressive symptoms. ‘Sleep is our emotional first aid and it’s really important in helping us process and deal with events of the day, particularly emotional events,’ said Associate Professor Signal. ‘We think it goes both ways, that poorer-quality sleep puts you at risk of poorer mental health, but also, if you’ve got poorer mental health then you’re likely to have poor-quality sleep. It’s a chicken and egg situation, a vicious cycle that keeps repeating.’

To try to help with this situation, PhD student Clare Ladyman took women who had a prior history of depression and educated them about sleep during pregnancy. Areas covered included the sleep changes to expect at each stage of pregnancy and some of the strategies and techniques that can be used to help get a good sleep across this timeframe. ‘They’re not rocket science,’ said Associate Professor Signal, ‘they’re things like prioritising sleep above other things, being consistent about going to bed at the same time every night and getting up at the same time every morning, and thinking about the environment you sleep in; how to make it comfortable.’ The study found that participants had better mental health compared to another group of women that did not have the intervention.

‘I think we take sleep for granted and we often prioritise a whole load of other things above it and believe that we are fitting more into our day by doing so,’ said Associate Professor Signal. ‘At particular times in our lives, such as during pregnancy, early postnatally and when we’ve got small kids, we really need to put sleep further up the priority list. It’s not just important for our own health and wellbeing, it also flows through to the health and wellbeing of children in your family.’

Associate Professor Signal is also involved in research into existing inequities around the relationship between a child’s sleep and a mother’s sleep and mental health. ‘We knew that if you are Māori and socio-economically deprived you get less sleep and poorer-quality sleep. But we didn’t know whether that’s also seen in our younger population. PhD student Dr Dee Muller found that in three- to four-year-olds, there are clear differences by ethnicity and socio-economic deprivation, too. Preschoolers who are Māori and living in more deprived homes are much more likely to have short sleep and poorer-quality sleep than children who are not living in those situations.’