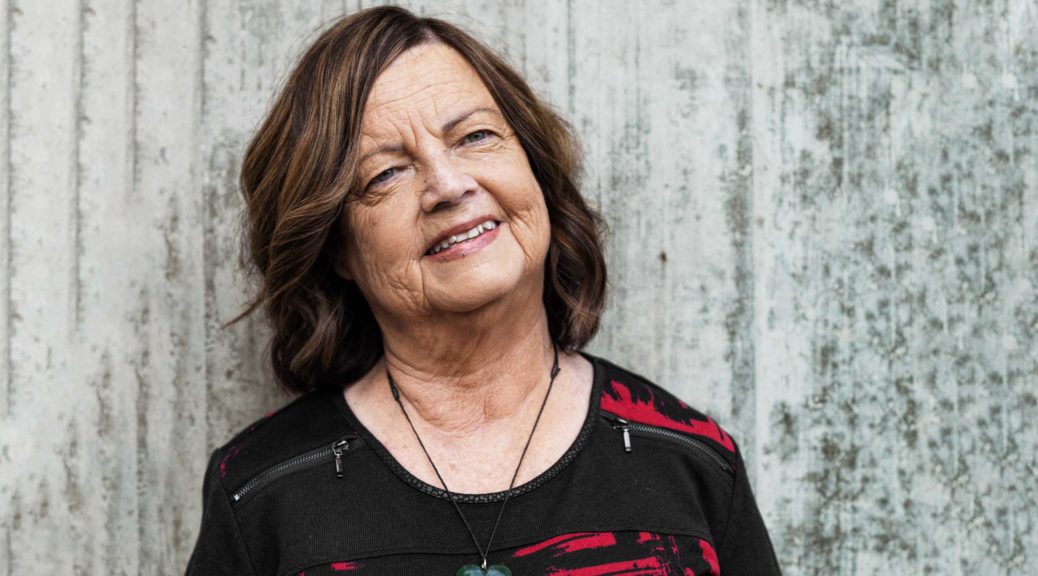 How can some of the key ideas in public health and social justice research be applied to the area of disaster risk reduction, response and recovery? This question is a central focus of the work of Dr Suzanne Phibbs from the School of Health Sciences. ‘In public health, the inverse care law refers to the idea that people who need the most care and are the most vulnerable actually receive the least care and to a lesser standard,’ she explained. ‘I’ve taken that idea and applied it to the area of disasters in terms of how agencies, the state, emergency services and emergency service infrastructure are set up to respond to disasters. The same kinds of things emerge — the people who are most vulnerable tend to be most severely impacted in disasters, and they also don’t have the kinds of social capital or networks and resources to be able to access emergency services or resources post-disaster easily.’

An example of this situation occurred after the Kaikōura/Hurunui earthquake, when building inspectors from that region were sent by the government to Wellington to assess the built infrastructure, meaning locals had to wait for their buildings to be checked. Even worse, some communities were completely cut off in the aftermath of the disaster and not accessed by emergency services, meaning they were forced to spend weeks looking after each other.

A significant part of the problem is privatisation of disaster risk. ‘The state is increasingly withdrawing from managing risk and is transferring it to vulnerable citizens who have the least capacity to absorb it,’ said Dr Phibbs. ‘You see that with people saying that insurance cover for earthquakes is becoming unaffordable, so that’s part of that shifting from the state to private citizens in terms of the cost of risk. Coastal erosion is another example where the government is reluctant to step in and at the moment private citizens are bearing the cost of most of that risk. We haven’t even started looking at third-world countries — that’s just what’s happening in countries like New Zealand that can afford to manage risk, whereas in developing countries where they can’t afford it, it’s even more problematic. In the process of cost-cutting, policy antecedents that focused on neoliberal principles of competition, efficiency and austerity transfer risk to the most vulnerable sectors of the community who have the least capacity to absorb it. These principles are becoming more relevant with climate change and with the accelerating costs of disasters around the world such as bushfires, earthquakes and flooding.’

However, amongst the difficulties, Dr Phibbs has identified some success stories. Together with Associate Professor Christine Kenney (who is also featured in this edition of Rangahau), she worked with Ngāi Tahu for a year documenting stories of the Christchurch earthquakes. The resulting research is now one of the most documented indigenous responses to a disaster. ‘The Māori response to the disaster was extremely positive,’ said Dr Phibbs, ‘just the way the Māori community came together to provide support to the Christchurch community. The Māori response was run through Ngāi Tahu but supported by iwi right across New Zealand, who provided resources such as food, financial assistance, advice, water, shelter and medical care to 20,000 households in the eastern suburbs.’

Again, the principles of the inverse response law emerged from this research, but this time, in a more positive way. ‘The Māori community’s response was for people who would normally be outside the mainstream response, for those who were vulnerable, for the people who would fall through the safety net that the government put in place.’

The research has informed government strategies in the area of disasters and recognised the contribution that Māori communities can provide in disaster response contexts; combined with civil defence emergency management, they can double the capacity of the response. The government has recently made an announcement for $12 million of funding for marae to help them prepare to respond to disasters, the first time that government funding has been specifically targeted at supporting effective disaster responses by Māori.