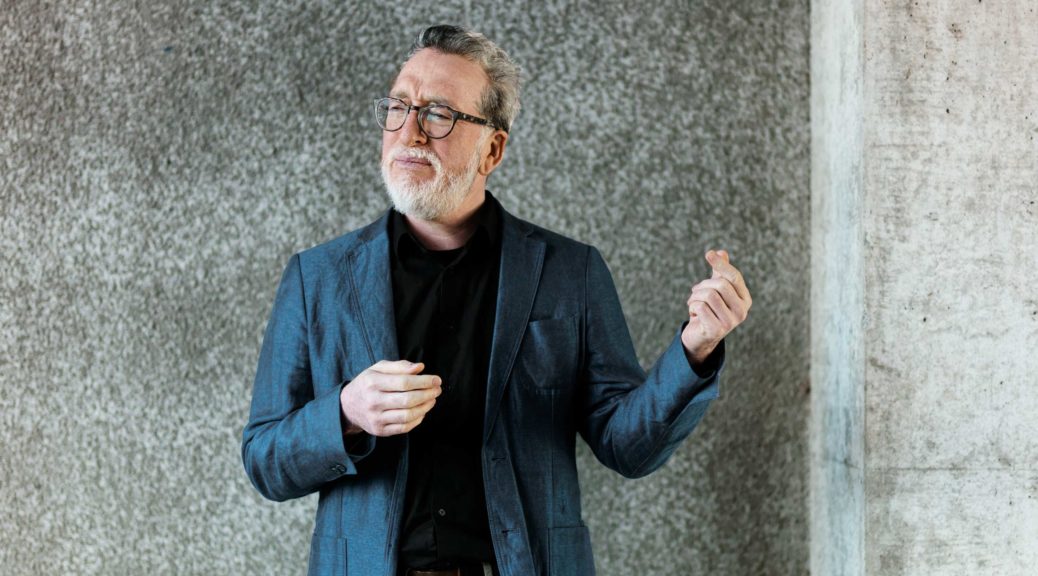 It was once common practice for kōiwi tangata (ancestral remains) to be unearthed from traditional Māori land and placed into museums. One such group of ancestral remains was excavated during the 1940s and 1950s from land at the Wairau Bar, Marlborough, and taken to Canterbury Museum and to the Dominion Museum (now Te Papa), where they were kept for research and display purposes. In 2009, negotiations led to the return of the kōiwi tangata to Rangitāne, with the proviso that they would remain available for archaeologists and anthropologists to study. In the decade since, a variety of studies have been carried out.

Dr Peter Meihana from the School of Humanities, whose own community is Rangitāne, has been working to make sense of that research, how it applies to Rangitāne today, and how it can work with the tribe’s whakapapa (geneaology) and oral traditions. ‘With one of our kaumātua [elders], we looked at the history of the excavations and repatriation,’ he said. ‘One of the things we focused on was some of the genetic sequencing that was carried out by Professor Lisa Matisoo- Smith, from the University of Otago, who had been working on tracing mitochondrial lineages from the remains to work out their origins.’

When the remains were excavated, experts at the time followed an older model that said that the people in the ground were not Rangitāne, but instead arrived before the Polynesian ancestors of living Māori migrated to New Zealand. ‘That was one of the excuses that was used to dig up our people,’ said Dr Meihana, ‘but when Lisa did her research, she was able to say that these people don’t come from any other place but Polynesia.’ After this, living Rangitāne also had their DNA tested, which showed that they belonged to the same genetic group as the kōiwi tangata. Although this could not show conclusively that living Rangitāne are the descendants of the people in the ancestral remains, it did show that both groups had a common female ancestor.

For Dr Meihana, this information has a wider meaning about the place of women in Māori tradition. ‘What often happens when oral traditions are retold, particularly in the Land Court, is that the male ancestor is elevated,’ he said, ‘so I made an argument that these male ancestors are important and we’ve got oral traditions connected to them, but it’s actually the female ancestors who connect us back to these earlier people. I wanted to point out that the genetic testing has been useful for us in refocusing our attention on these female ancestors.’

Recently, Rangitāne and the Marlborough community unveiled a tauihu (canoe prow), carved in bronze and steel by Rangitāne artist Hemi Te Peeti, which now stands on one of the settlement properties in Blenheim. Dr Meihana provided advice on the ancestors who should be represented in the tauihu, which means that, for the first time, little-known female ancestors have been represented in a physical form. ‘The community loves it,’ he said. ‘I’ve already seen a shift in a few days in our people’s thinking. They want to know who the two figures at the end are, as they had never heard of these women before — they had been submerged under the deeds of their husbands. I’ve already seen a lift in people’s pride, and our own people have become more inquisitive in wanting to know more. The research that our kaumātua and I did is now in a physical form on our settlement property, so I’m pretty happy about that. To me it’s a really neat progression — the science, the oral traditions, the whakapapa, has now been manifested in these new forms of art on the land.’

Tourists are already visiting to see the tauihu, and Dr Meihana is eager to get more of Rangitāne’s stories put onto the land. ‘When we have more stories on the land, we can start to teach our young folk about them, and I can see business opportunities for those who want to get into tourism, where they can tell their own stories,’ he said. ‘I’m fortunate in that I’ve been a trustee for Ngāti Kuia and I am now a trustee for Rangitāne, so I get to be involved while these things are happening and unfolding, so it’s not like I’m an expert observer; I’m in the mix. In some ways, it’s a privileged position because I get to see what’s happening within my own community as well. I can work amongst my people and get insights that other researchers will never have.’