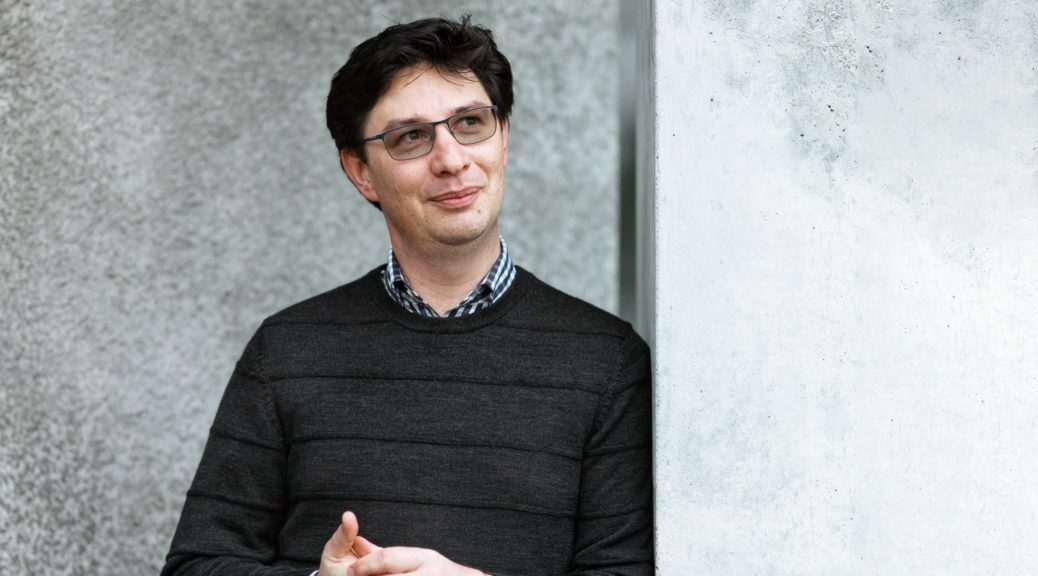 Dr Simon Hills from the School of Agriculture and Environment uses both traditional and high-tech approaches to understand our unique ecosystems, with a particular focus on issues of interest to Māori.

‘I’ve worked with some of my uncles on the East Coast looking at biodiversity of coastal marine molluscs, for which we’ve got one of the best fossil records in the southern hemisphere,’ he said. The objective was to establish what the species composition is at different places along the coastline, and whether populations are genetically closely connected or reasonably isolated. ‘Overall, the aim was to understand the structure of biodiversity on that seascape.’

Another project involved looking at the impacts of 1080 poison on insect populations, both directly and also in terms of the reduction of predators. ‘Everybody likes to look at the birds, plants and pests, but I’m quite interested in the things that people don’t tend to think about as much, like the invertebrates, which are important parts of the functional ecosystem.’ The research showed no direct negative impact of 1080 on insect populations. But, perhaps surprisingly, there was not as much of a positive effect of predator reduction as expected either. ‘The most important predators are rats and mice, and those can bounce back really quickly. We did see a positive effect, but it was not as sustained as would have been ideal. It shows that you’ve got to hit those rats, mice, possums and stoats really hard over several years to get the big dividends in terms of biodiversity recovery.’

Most of this research involved the use of traditional environmental monitoring techniques, but in the future Dr Hills plans to use genomic techniques to facilitate quicker and more enhanced monitoring. ‘One way is to use environmental DNA, where you can sample water or forest soil, extract the DNA from it and find out what organisms are in it,’ he explained. ‘This means you can quickly do some of this monitoring work that otherwise takes quite a lot of time and taxonomic expertise.’

As well as his academic work, for the last three years Dr Hills has worked in Massey’s Research Development Office, focusing on research applied to Māori. ‘That job opened up a whole bunch of opportunities,’ he said, ‘because you’re running into Māori organisations that are crying out for various expertise and you get a good idea of the types of things they are wanting to do. It’s been an interesting few years — a lot of work, but really horizon-expanding.’

In particular, Dr Hills discovered a lot of interest from Māori in the environmental space. ‘It fits in really nicely with concepts such as kaitiakitanga, or guardianship, because it’s increasing our understanding of the natural system, so we can place practices that more effectively reflect it. Māori have got an awareness and an increasing interest around being more active kaitiaki of New Zealand native species and environments, so the type of research that I do fits in quite nicely in helping inform the thinking in that area.’

This has led to his current work on a Ministry of Business, Innovation and Employment Endeavour Fund research programme, focused on thinking about landscape classification and modern representations from a Māori perspective. ‘There’s some very interesting thinking coming out of it, and not necessarily thinking you would get at a table that wasn’t dominated by Māori,’ he said. ‘The way in which maps were created at the time when the English were settling New Zealand was to aid in colonisation, to represent a landscape and to break it down and represent ownership. From a Māori viewpoint, there’s quite a different perspective to what a map might look like. Of course, Māori didn’t traditionally have any written maps, so part of this project is to unpack Māori language around description of landscapes and use that to create things like GIS [geographic information system] layers that then tell us about what Māori understanding and value of various landscapes looks like.’